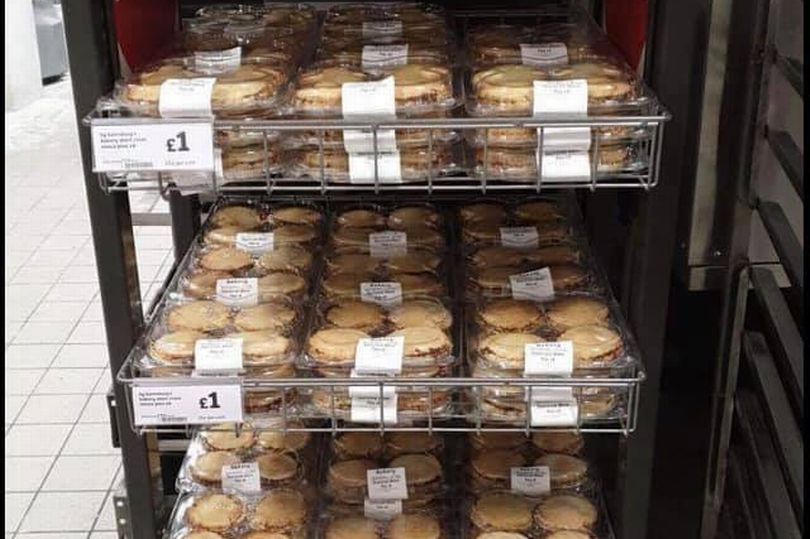 Article StartStores are beginning to gear up for the festive season, with retailers stocking decorations and Christmas cards already – despite it being September.

And, while there are plenty of people who are genuinely looking forward to the Yuletide season, some shoppers think it’s far too early.

A picture of the pies was posted on a popular money-saving Facebook group , and it is dividing opinions.

Some people are genuinely looking forward to eating their first mince pie of the year.

“Sainsbury’s mince pies are the best!,” one customer gleefully commented.

Whilst another posted: “I know they are early but they are the nicest mince pie.”

But some shoppers aren’t so happy, and think it’s far to early to start selling Christmas foods.

“No wonder we all say “time goes by so quickly”, we force it to by filling shelves as full as this, with mince pie in the summer and Easter eggs at Christmas.

“Ridiculous!,” one shopper commented underneath the picture.

And another group member said: “Releasing all this stuff so early has ruined the spirit of christmas…. it’s SEPTEMBER not December!!!!”

“Have a word with yourself Sainsbury’s it’s only September,” said another group member.

Sainsbury’s isn’t the only supermarket selling mince pies in September, Asda and Tesco is also stocking them.

Last year Asda revealed that it sells mince pies all year round – despite them being associated with Christmas.

An  Asda  spokesperson said: “Mince pies are firm favourites with our customers, which is why we have them available in our stores all year round and not just for Christmas.

Morrisons sell them a few months before Christmas, although they are not available to buy on the website yet.

“Our bakeries don’t sell mince pies all year round but we do start selling them a few months before Christmas because our customers tell us they really enjoy them,” a spokesperson explained.